On December 15th, 2015, AMD has announced the GPUOpen initiative, through which they promised to develop their GPU software and drivers as open source software. In addition to promising better support for everyone from consoles to high performance computers, AMD specifically promised to Linux users that the further driver developments will reuse the existing infrastructure present in the kernel, DRM, Mesa and LLVM.

The talk will discuss how much has been done by both AMD and the community of contributors in the last three years and what impact have the AMD's efforts had on the broader open source graphics and compute ecosystem, including gaming, professional graphics, and scientific software. 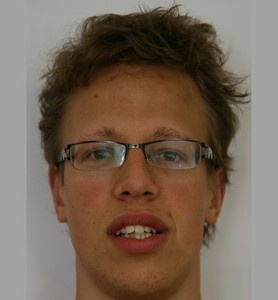 I am a doctor, but not that kind of doctor. I work as a postdoc at University of Rijeka; my scientific research involves computer simulation and high performance computing. I develop and strongly support free and open source software.